Isocem S/L is a foaming agent for cellular concrete developed by Isoltech.
Its fundamental physical properties are: 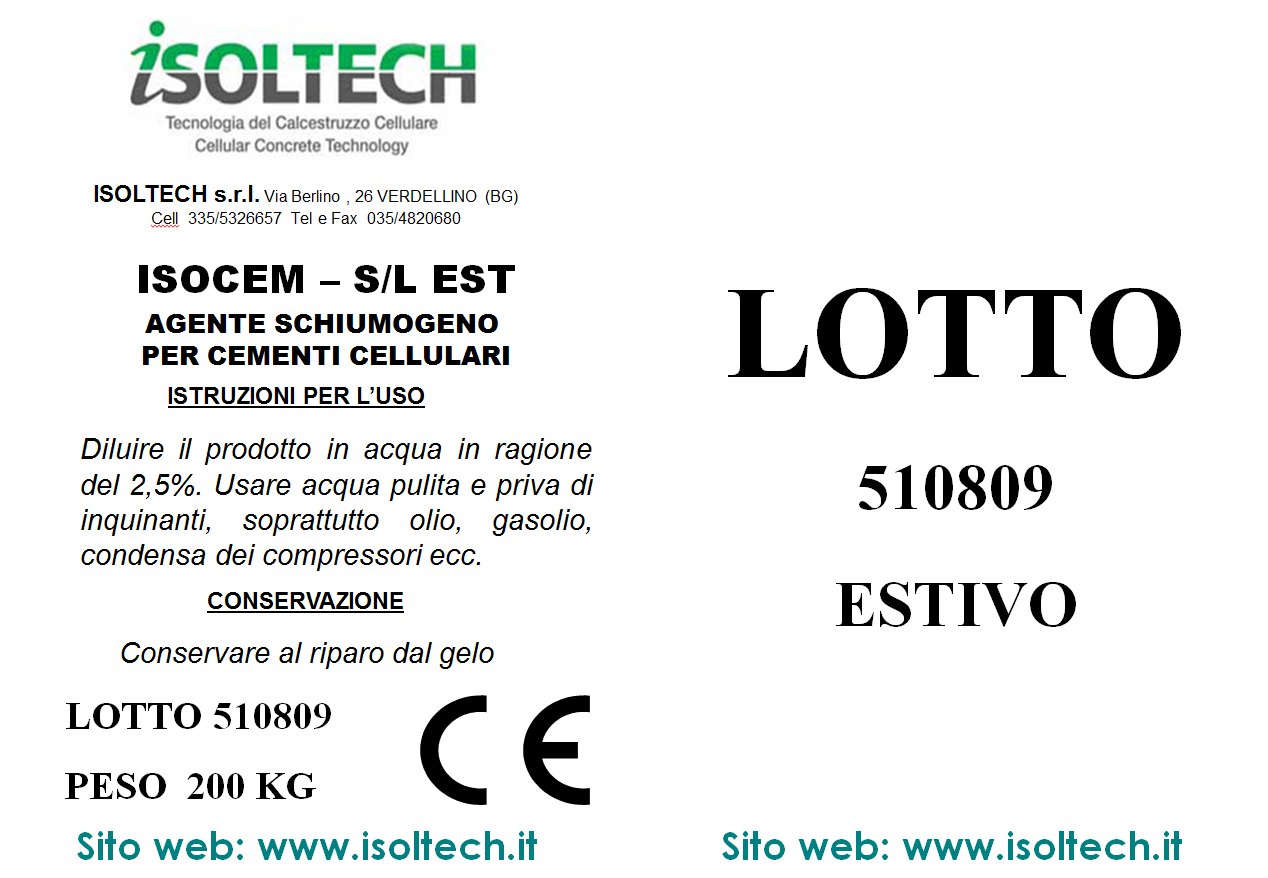 The foaming agent for the production of Isocem S/L cellular concrete is used in percentages equal to 2.5/3% and is suitable for applications such as screeds, sloping roofs and terraces, roadbeds and fillings.
The foaming agent is sold in 1000 kg tanks or in 200 kg drums.

These correspond to the thermal insulation and mechanical strength values described as indication below: 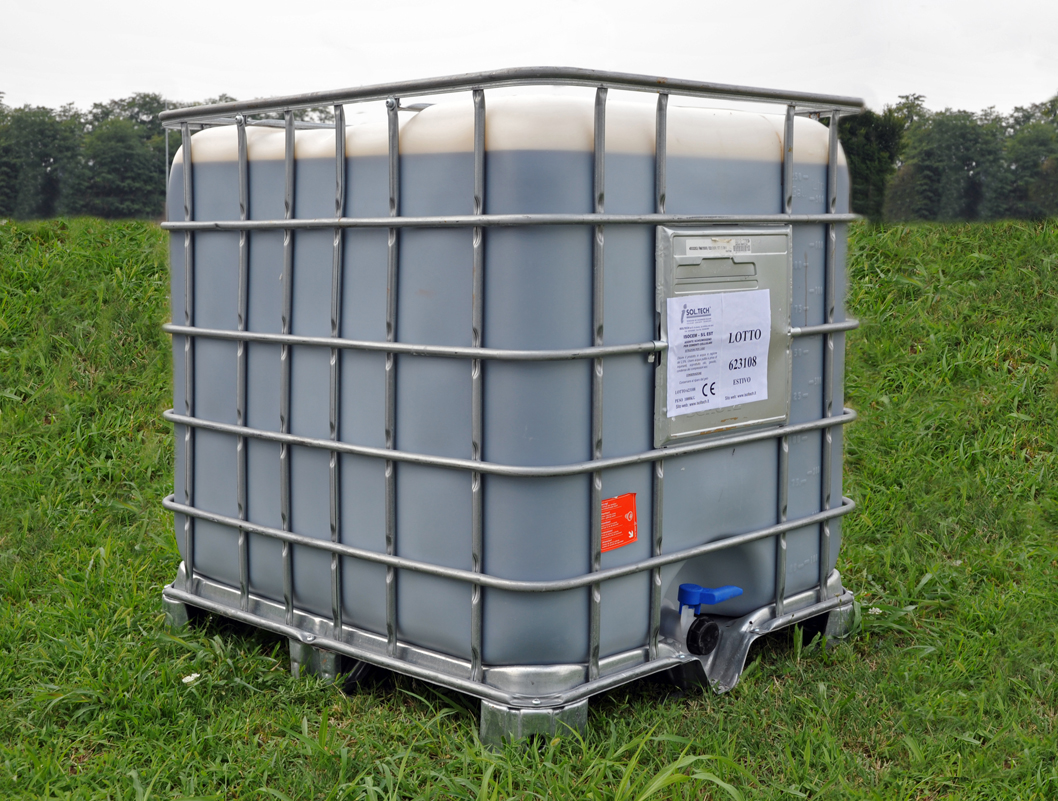 Go to the tech sheet 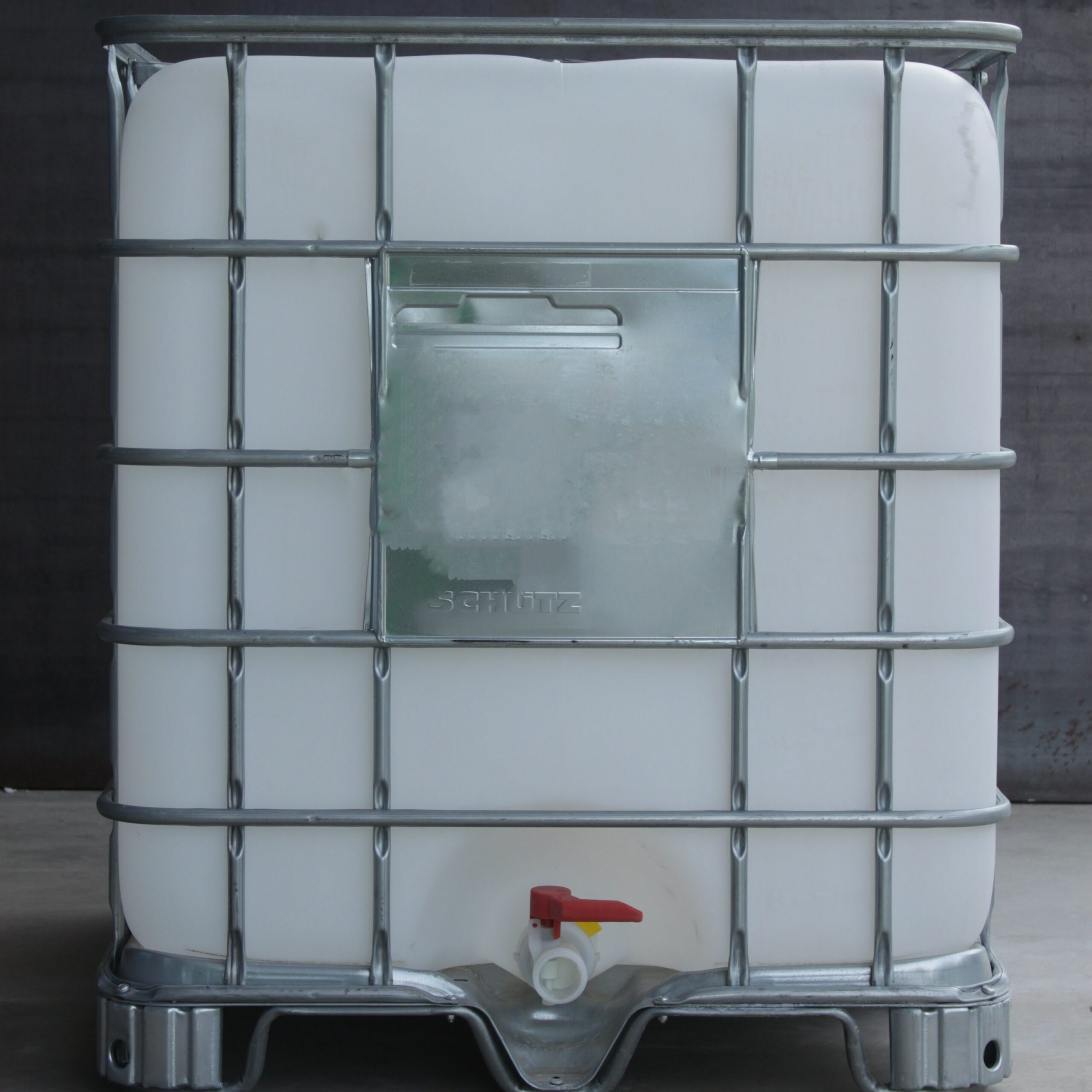